Individual Ratings for The Oxford Book of English Ghost Stories 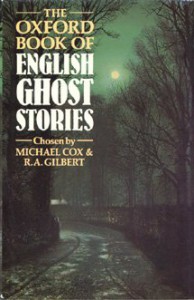 As I was not yet writing reviews when I read this book, I don't have reviews for each of the short stories included in this anthology. So here are my ratings; if I ever reread the book, I intend to add reviews.